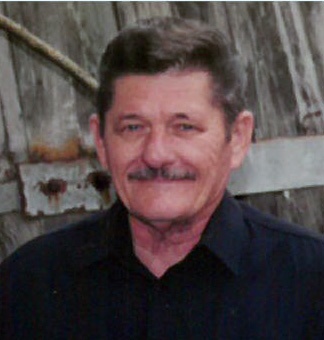 A Masonic funeral service will be held at 1:00 pm on Wednesday, August 5, 2020 in the Sunrise Chapel at Walters Funeral Home for Russell C. Calais, 87, who passed away August 1, 2020. Damion Edwards of Hope Lodge #145 will conduct the service. Inurnment will take place in Calvary Cemetery at a later date.
Visitation will be Wednesday from 9:00 am until 1:00 pm.
Survivors include his wife, Judy Calais; and seven daughters, Kerry Champagne, Katie Barnes, Konie Heard, Kelli April, Kara Hebert, Kodi Calais, and Kasi Comeaux.
He was preceded in death by his parents, Bernice and Selma Calais.
Russell was a native of St. Martin Parish, longtime resident of Lafayette, and resided in Breaux Bridge for the last 40 years. He was a veteran of the United States Air Force and of Hope Lodge #145. He retired from AT&T after a long career with the phone company working as a cable splicer.
Words of condolence may be expressed online at www.waltersfh.com.
Walters Funeral Home, 2424 N. University Ave., Lafayette, LA 70507; 337.706.8941 is in charge of arrangements.

To order memorial trees or send flowers to the family in memory of Russell Calais, please visit our flower store.