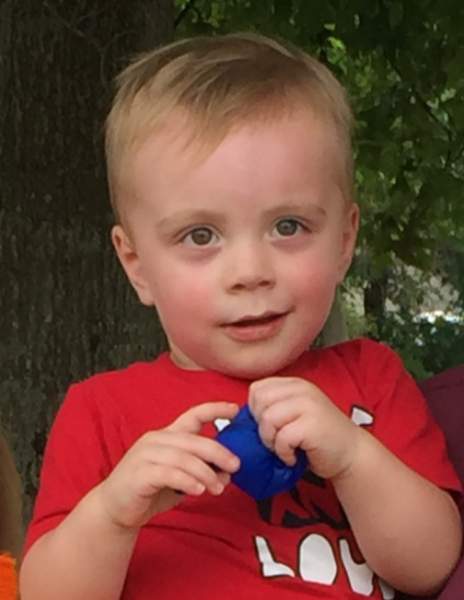 A graveside service will be held at Greenlawn Memorial Gardens on Friday, October 2, 2020 at 11:00 a.m. for Ryatt Cole Hensley, two years old, who passed away on Sunday, September 27, 2020.  Pastor Cris Houghton will officiate the services.

He is preceded in death by one sister, Mariah Hensley;  and his paternal grandfather, Marvin Hensley, Jr.

He will be missed by numerous family members.

Memorial contributions are being accepted in Ryatt’s name at Walters Funeral Home.

To order memorial trees or send flowers to the family in memory of Ryatt Hensley, please visit our flower store.