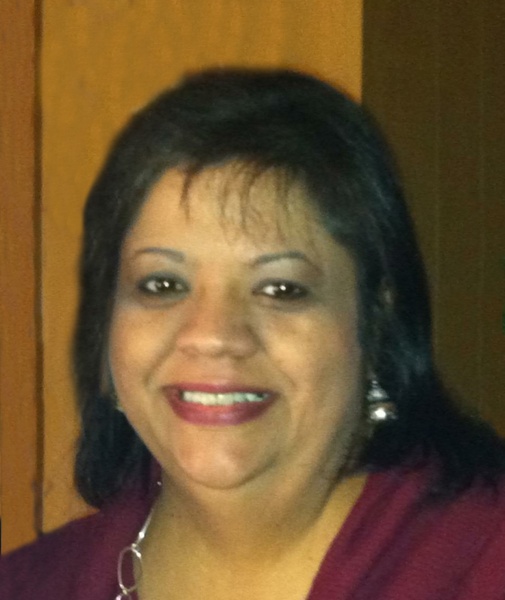 A Mass of Christian burial will be held at 10 a.m. Monday, December 11, 2017 in the Cathedral of St. John the Evangelist for Sandra Oppenheimer who died December  7, 2017 at St. Joseph Carpenter House in Lafayette.  The Reverend Chester Arceneaux, Rector of the Cathedral, will conduct the Mass. Burial will take place in Fountain Memorial Gardens Cemetery.
Lectors will be Charles Porche Jr., and Margaret Oppenheimer.  Gift bearers will be  Emily Jolivette, Amy Jolivette and Brandy Broussard.  Organist and Soloist for the Mass will be Karen Broussard.
She is survived by one daughter, Megan Morgan and her husband, Justin, of Carencro; her mother, Athalie R. Oppenheimer of Lafayette; two sisters, Linda Jeanminette of Lafayette and Sylvia Jolivette of Scott; one brother, Joseph Oppenheimer and his wife Margaret, of Tyler, Texas; one sister-in-law, Peggy Oppenheimer of Carencro; two grandchildren, William Morgan and Charlotte Morgan, both of Carencro.  She was preceded in death by her father, Paul D. Oppenheimer, Sr., one brother, Paul D. Oppenheimer, Jr.; her maternal  grandparents, Albertha and Philip Rozier; and her paternal grandparents, Mabel and Albert Oppenheimer.
As a native of Lafayette, Sandra remained a lifelong resident.  Her family would like to especially thank the employees of Evangeline Home Health and the staff at St. Joseph Carpenter House.
Pallbearers will be Joshua Jolivette, Brian Jolivette, Timothy Jolivette, Chad Oppenheimer, Paul Oppenheimer III, Casey Jeanminette, Neal Bertrand and Kim Patin.  Honorary pallbearers will be Joseph Oppenheimer, Justin Morgan and William Morgan.
The family requests visitation hours be held from 3-8 p.m. Sunday, December 10 and from 8 a.m., until time of services on Monday. A rosary will be prayed by Diane Triche at 7 p.m. Sunday, December 10.
Words of condolence can be expressed online at www.waltersfh.com.
Walters Funeral Home, 2424 North University Avenue, 706-8941, in Lafayette is in charge of funeral arrangements.

To order memorial trees or send flowers to the family in memory of Sandra Oppenheimer, please visit our flower store.