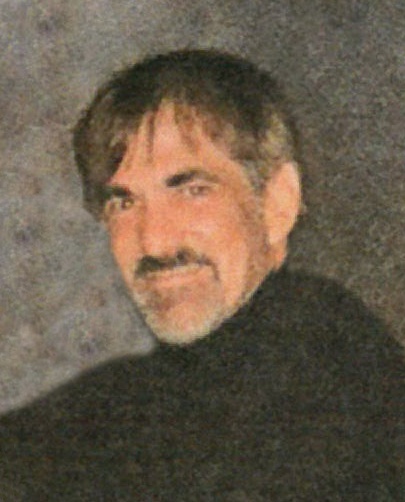 A Celebration of Life will be held on Saturday, March 23, 2019 at 3:00 p.m. in the Sunrise Chapel at Walters Funeral Home for Steve Landry, 58, who passed away on Tuesday, March 19, 2019.  Deacon Ken Soignier will officiate the services.

He is preceded in death by his parents, Versie and Willis Landry.

A resident of Lafayette his entire life, Steve is a 1978 graduate of Teurlings High School and a 1996 graduate of USL.  He was a fan of the New Orleans Saints, and an avid baseball fan, with a goal of visiting every major league baseball field in the country.

Steve is an award-winning, Acadiana-based journalist who has written for numerous magazines and newspapers around the South since the early 1990s. He served as editor in chief for the University of Louisiana at Lafayette’s student weekly, “The Vermilion,” as well as for business and cultural magazines in the Acadiana area. Steven has been lauded by the Society of Professional Journalists for his coverage of news, sports and entertainment since graduating from UL Lafayette.

His total being was music, which he considered food for his soul.  Steve loved his many friends, and enjoyed nothing more in life than being with his family.

To order memorial trees or send flowers to the family in memory of Steve Landry, please visit our flower store.