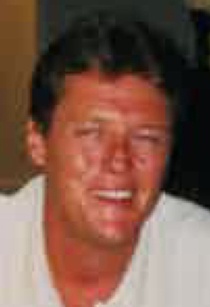 He is preceded in death by his parents, Shirley and Larry Crandall.

A native of Detroit, Michigan, Steven was self-employed and had been living in Lafayette for 23 years.

To order memorial trees or send flowers to the family in memory of Steven Crandall, please visit our flower store.