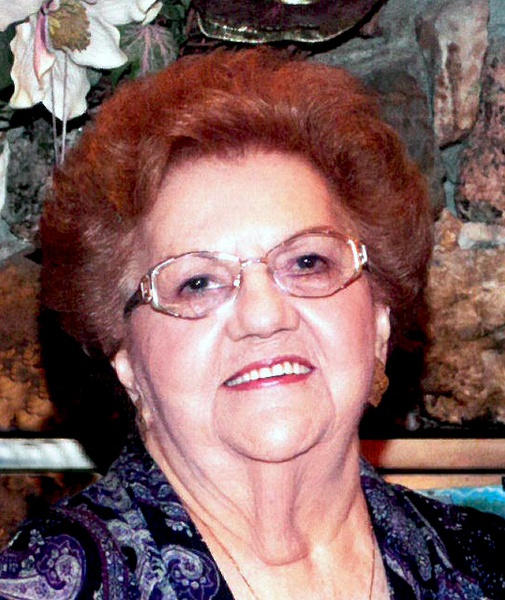 A Mass of Christian Burial will be held at 2:00 p.m. on Friday, January 25, 2019 in the Sunrise Chapel at Walters Funeral Home for Sylvia Savoie Hanks, 82, who passed away on Tuesday, January 22, 2019 at Lafayette General Medical Center.  Father Gary Schexnayder will officiate the services.  Interment will follow at Sts. Peter & Paul Catholic Cemetery in Scott.

She is preceded in death by her parents, Lorena and Ellis Savoie;  and one brother, Ward Savoie.

Memorial contributions can be made in Sylvia's name to the Wounded Warrior Project at www.woundedwarriorproject.org.

The family would like to extend special thanks to the ICU Staff and CIS Staff at Lafayette General Medical Center.

To order memorial trees or send flowers to the family in memory of Sylvia Hanks, please visit our flower store.