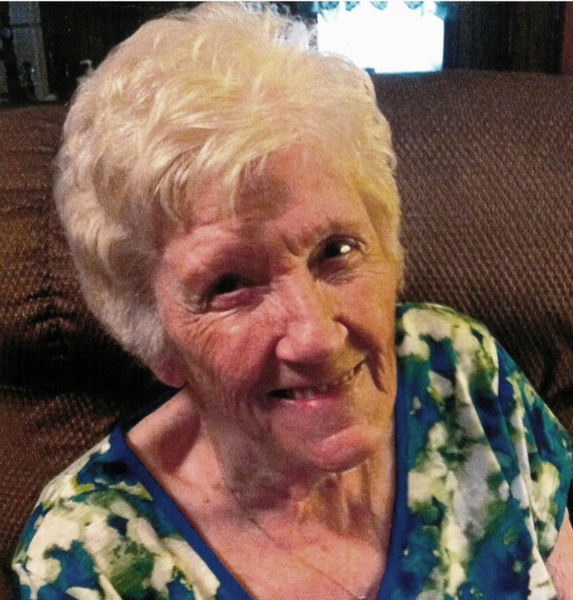 A Mass of Christian Burial will be held at 10:30 am on Saturday, June 17, 2017 in the Sunrise Chapel at Walters Funeral Home for Thelma Fowler, 95, who passed away June 15, 2017 at her daughter's home in Lafayette. Father Ken Domingue, pastor of St. Leo the Great Church will be the Celebrant of the funeral Mass and will conduct the funeral services. Jessica Roger and Nick Rabalais will be the lectors for the service.Gift bearers will be Ava Roger, Lilly Roger, Chloe Rabalais, and Miranda Bernard. Interrment will follow in Greenlawn Memorial Gardens.

She was preceded in death by her husband, William L. Fowler; her parents, the formerYolande Thibodeaux and Claude Zimmerman; one son, William C. Fowler; two sisters and their spouses, Mildred and Roy Martin, and Velma and Ed Narramore; and one brother-in-law, Robert Doucet.

The family requests that visitation be held on Friday, June 16 from 2:00 - 8:00 pm, and resume Saturday morning from 8:00 am until time of service. A rosary will be led by Sammy Fontenot on Friday evening at 6:00 pm.

The family extends its special thanks to her caretakers Mary Simon and Goldie Amos, and to Heart of Hospice nurses and staff for their compassion shown to MawMaw and to the whole family during this time.

To order memorial trees or send flowers to the family in memory of Thelma Fowler, please visit our flower store.