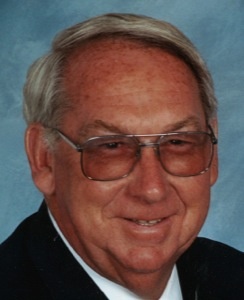 He was preceded in death by his parents, Beluah and Commie Cain; one brother; C.E. Cain, one sister; Gladys Jarrett, and his son, Jacob Ashy.

A native of Huntington, TN, and resident of Lafayette for the past 25 years, Cain owned and operated Cain_s Auto Sales for 25 years. He was a board member of Landmark Worship Center.

To order memorial trees or send flowers to the family in memory of Thomas Cain, please visit our flower store.