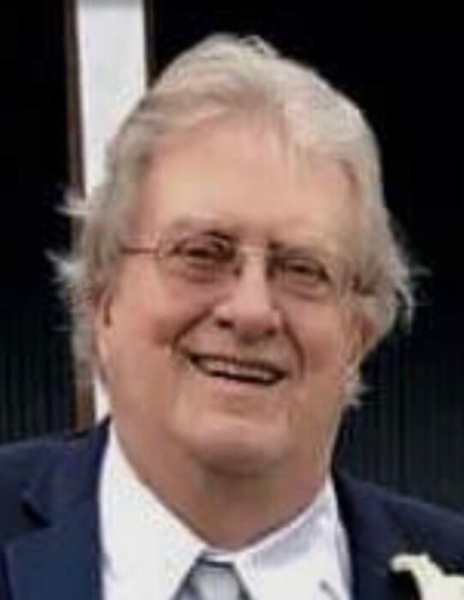 Thomas (Tom) Russell Will, born on New Year’s Day 1942 in Chicago, Illinois to Sylvia Schultz Will and Albert John Will, joined God in Heaven on July 19, 2021 in Lafayette, La.

After graduating from Palatine High School, Palatine, Il., Tom attended Drake University, where in ’64 he earned a degree in Marketing and Communications. In ’68 he joined the U.S. Navy and entered officer candidate school, where he went on to become a Lieutenant in the submarine division based in Norfolk, Virginia.

Tom spent the next 18 years in the national rep firm business in Chicago, where he worked for Leo Burnett Advertising, PGW, Inc., and Seltel, Inc. He then moved to television production company Group W Productions and radio group Summit Broadcasting until 1991, when he accepted an offer to become General Manager of KATC TV in Lafayette, La. Upon leaving broadcast television, Tom spent a few years at KSMB/KACY. He spent the remaining 12 years of his career at Sides and Associates advertising agency in Lafayette, La.

Tom is predeceased by parents, Albert and Sylvia Will, brother, Jim Will, and sisters-in-law Connie Will and Lois Will.

Tom will be remembered as the guy who was voted best looking his senior year, the tall guy with all the hair, the loyal friend, a man with high morals, trustworthy, fun, a storyteller, a man who loved to travel, maybe a little opinionated about politics, a loyal friend, loving father, brother, grandfather, great grandfather, uncle, and husband.

Tom was a member of Covenant United Methodist Church, a graduate of Leadership Lafayette Class VII, a volunteer for American Red Cross, a founding member of CPR Training Day, Ragin’ Cajun Athletic Fund Member, a past board member of Boys & Girls Club, 232-HELP, Louisiana Open, a past board member and chairman of United Way of Acadiana, and was involved in many other civic, community, church, and professional organizations, where he gave his time freely over the past 50+ years.

A memorial service will be held at 3PM on Sunday, July 25 at Covenant United Methodist Church, 300 E. Martial Ave., Lafayette, La. Reception and visitation will be at the same location from 2 to 3PM.

Memorial contributions may be made to Covenant United Methodist Church Missions Program, American Red Cross, United Way of Acadiana, or a cancer research organization of your choosing.

An excerpt from a speech he once made titled Trying to be a Saint:

Saints are not perfect, nor superhuman, nor always right…but are those that have experienced the lavishing love of God and are willing to let it flow through them.

To order memorial trees or send flowers to the family in memory of Thomas R. Will, please visit our flower store.