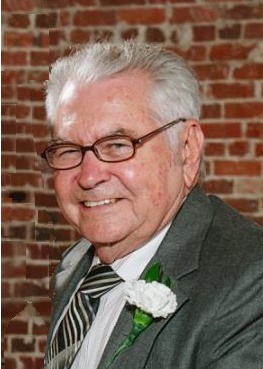 A Mass of Christian Burial will be held at 2:00 p.m. on Monday, June 17, 2019 in the Sunrise Chapel at Walters Funeral Home for Tite Baudoin, 85, who passed away on Friday, June 14, 2019.  Father Gary Schexnayder will officiate the funeral ceremony.  Interment will be at Calvary Cemetery.

Tite was a Veteran of the United States Army, and a member of the American Legion, Post 69.  He retired from Gulf State Utilities where he was employed for 34 years.

In his free time, he enjoyed walking and exercising, playing cards with his friends, and spending time with his family.

To order memorial trees or send flowers to the family in memory of Tite Baudoin, please visit our flower store.