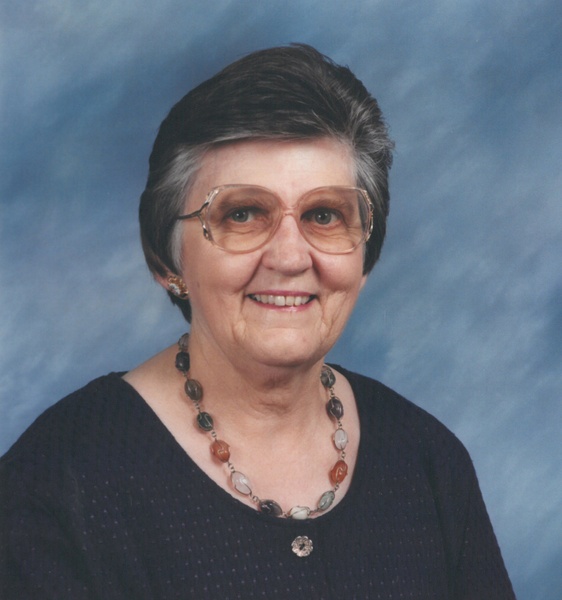 LAFAYETTE - A Mass of Christian burial will be held at 10 a.m. Monday, October 23, 2017 at Sts. Peter and Paul Church in Scott for Una Mae Hargrave, age 83, who died Thursday, October 19. The funeral Mass will be con-celebrated by Michael Jarrell, Bishop Emeritus and Monsignor H.A. Larroque.

Una was preceded in death by her parents, William and Lelia Hargrave and five brothers, Uric, Nickres, Udell, Gary and Reed Allen Hargrave.

She was born April 3, 1934.  She graduated from Gueydan High School and the University of Southwestern Louisiana.  Shortly after graduating from high school, she began working with The Grail, an international women's movement trusting in the spirit of God and working to create a sustainable world, a place of peace and justice.

Most of Una's career was spent as Director of the Lafayette Diocese's Office of Justice and Peace, a position she held for nearly 25 years.  Since 1985, Una dedicated herself to people of the Lafayette Diocese through the many programs and services offered by her department including works of prison ministry, anti-poverty measures, hurricane recovery efforts and care for the elderly.

Una helped start the Southern Consumers Cooperative with African-American sharecroppers in Louisiana.  She worked to bring Head Start to Lafayette and neighboring parishes.  She was part of the founding groups for Faith House and Habitat for Humanity and other groups designed to help those in need.  She continued to volunteer with these groups until her death.  She saw a need and she met it.

Una's community contributions were honored by the Lafayette Council on Women, the League of Women Voters, and other organizations.

Visitation will be from 2-6 p.m. Sunday with a rosary prayed at 5 p.m. at Walters Funeral Home in Lafayette.  Visitation will continue Monday from 8 a.m. until time of the funeral Mass.

To order memorial trees or send flowers to the family in memory of Una Hargrave, please visit our flower store.