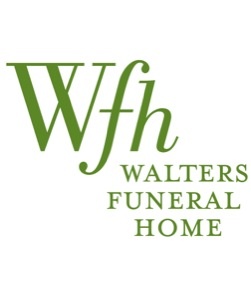 Lafayette native Verna Jackson, 82, passed away on April 30, 2012 at 7:54 pm. Private funeral services will be held at a later date.
She is survived by one son, Carroll Poche of Lafayette; one brother, Jimmy Jackson of Breaux Bridge; one step-brother, Russell Dugas of Duson; two grandchildren, Ashley Sinitiere and her husband Tommy of Broussard, and Jamie Poche of Lafayette; four great-grandchildren, Chance Poche, Chase Poche, Colin Sinitiere and Kennedy Sinitiere.
She was preceded in death by her husband Willie Poche; her parents, Alfred Jackson and Emeline Steiner; her step-father, Leon Dugas; one brother, Maxis Jackson; two sisters, Irene Lantier and Grace Lantier; and one half-brother, Johnnie Jackson.

To order memorial trees or send flowers to the family in memory of Verna Jackson, please visit our flower store.