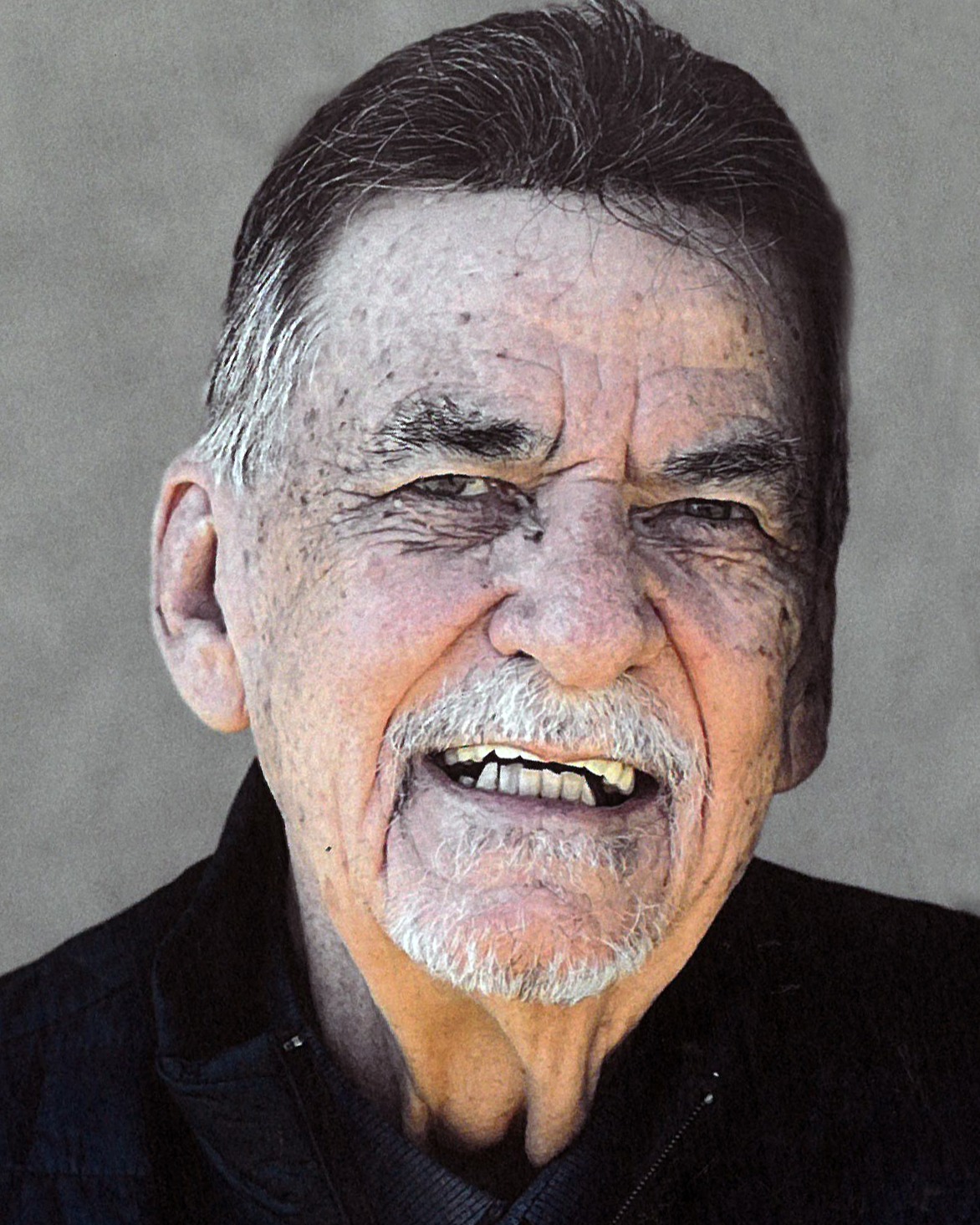 A Memorial Service will be held Friday, January 20, 2023 at 3:00 pm at the Family Life Church for VJ "Boo Boo" Boulet, who passed away January 17, 2023 at his residence. He was 83 years old.
Pastors Todd Menard and Brandon Miller will conduct the services. Musicians performing for the service will be Kirk Boudreaux, Gregg Martinez, TK Hulin, and Valerie Andrus.
Survivors include his loving wife, the former Veronica Salinas; four sons, Joey Boulet, Jason Boulet, Quinton Guerrero, and Marcus Boulet; two daughters, Mary Kempner and Ashley Guerrero; four grandchildren, Blake Boulet, Alister Kempner, Eloise Fontenot, and Gabriel Guerrero; and one sister, Ursule Macel Boulet.
He was preceded in death by his parents, the former Bella Roy and Louis Boulet; and two brothers, Culis L. Boulet and Louis Mervine Boulet.
Boo Boo was a native of Rayne and resident of Lafayette. He was an accomplished songwriter and pianist, with 67 years in the entertainment industry. He recently released his first solo, full-length album, showing his wide array of musical styles, from swamp pop to spiritual. As a member of Bobby Paige and the Riff Raffs, he was inducted to the Swamp Pop Hall of Fame and was awarded the Cajun French Music Award. He also starred as "The Professor" on the Poly Carp & Pals television show, and for a while he owned Boo Boo's Nightclub.
He was a member of the United States Army, and attended services at Family Life Church. He will be missed by the broader musical community, his family and friends, and his church family.
Honorary pallbearers include Obie Hulin, Grant Clement, Rene Prejean, Pete Latino, and Elwood "Boogas" Dugas.
The family will receive visitors between 2:00 - 3:00 pm at Family Life Church, 2223 Dulles Drive in Lafayette.
Memorial contributions can be made to the Family Life Church Wild Game Cook Out or the Men's Outreach Ministry.
Words of condolence may be expressed to the family by scrolling down to the Guestbook.
Walters Funeral Home is in charge of arrangements.

To order memorial trees or send flowers to the family in memory of VJ "Boo Boo" Boulet, please visit our flower store.