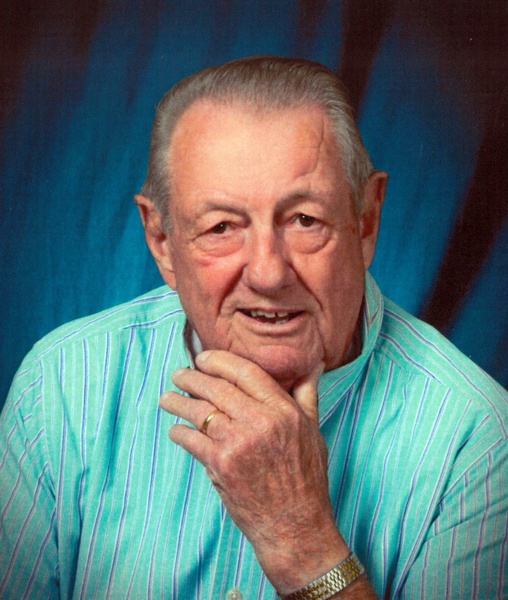 A Mass of Christian Burial will be held at 1:00 pm on Wednesday, November 25, 2020 in the Sunrise Chapel at Walters Funeral Home for Wade Herman Brignac, 85, who passed away November 23, 2020 at his residence. Father Russell Harrington will be the Celebrant of the funeral Mass and will conduct the funeral services. Holly Hebert and Heather Simon will be the lectors; Chris McGuirt and Jessica Venable will be the gift bearers. Interment will follow the mass in Greenlawn Memorial Gardens.
Survivors include his wife, Barbara Ann Brignac of Lafayette; three daughters, Sheila Marie and her husband Carl James Simon of Lafayette, Elizabeth Kim and her husband Brian Bare of Lafayette, and Hilda Marie and her husband Jerry Overfelt of Duson; Donna S. Schnauder of Scott whom he treated as a daughter; three brothers, Kearnie Brignac of Eunice, Louis Brignac of Schriever, and Norman Brignac of Jeanerette; five grandchildren; four step-grandchildren, and eleven great-grandchildren.
He was preceded in death by his parents, Elizabeth and Jules Brignac; two sons-in-law, Jim McGuirt and Bobby Overfelt; and one great-granddaughter, Mylah Overfelt.
Wade was a native of Ville Platte and resident of Lafayette for most of his life. At 18 years of age he enlisted in the United States Air Force, and served for four years. In his civilian life, Wade continued to serve his community in the role of deputy sheriff. He retired from the Lafayette Sheriff's Department and obtained his barber's license. He was the owner/operator of Brignac Barber Shop for many years. He was a member of the St. Leo the Great Knights of Columbus and the American Legion, and loved to Cajun dance.
Pallbearers will be Chris McGuirt, Charles Bare, Taylor "T-Jay" Hebert, Norman Brignac, Floyd Soileau, Carl Simon and Thomas Overfelt. Honorary pallbearers include Kearnie Brignac, Louis Brignac, and Brian Bare.
The family requests that visitation be held Tuesday from 4:00 - 8:00 pm, and resume Wednesday morning at 8:00 am until time of service. A rosary will be led by the KC's at 6:00 pm on Tuesday evening.
Memorial contributions can be made in Wade's name to St. Jude Children's Research Hospital at www.stjude.org, or to the Louisiana Military Family Assistance Fund, PO Box 94095, Baton Rouge, LA 70804.
Words of condolence may be expressed online at www.waltersfh.com.
Walters Funeral Home, 2424 N. University Ave., Lafayette, LA 70507; 337.706.8941 is in charge of arrangements.

To order memorial trees or send flowers to the family in memory of Wade Brignac, please visit our flower store.