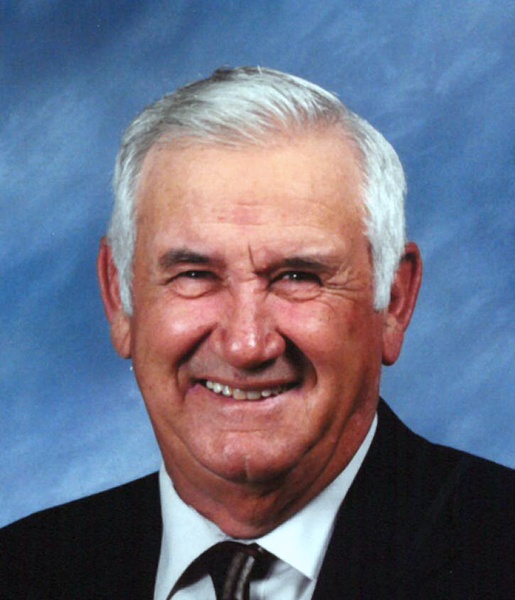 A private Graveside Service will be held for Wilbert Gary, 87, who passed away on Sunday, March 29, 2020 in the comfort of his home.  Interment will be at Greenlawn Memorial Gardens.

He is preceded in death by his parents, Ella and Clarence Garrie;  and his sister, Mable Duhon.

Wilbert is a Veteran of the United States Army, and spent time living in Germany.  He was a member of the VFW Post 9822, and the American Legion Post 77.  Wilbert was the President of Wilbert Gary & Sons, Inc. for over 50 years.

To order memorial trees or send flowers to the family in memory of Wilbert Gary, please visit our flower store.