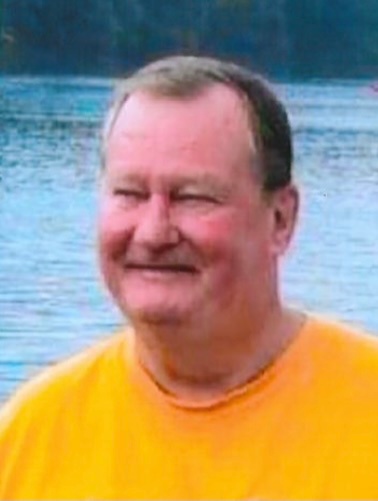 William (Bill) Dryden, 74, passed away on Monday, February 22, 2021 at Our Lady of Lourdes Regional Medical Center.

He is preceded in death by his mother, Hazel Dryden;  two sisters;  and two brothers.

Bill is a Veteran of the United States Army, serving in Vietnam as an Airborne Paratrooper in the 503rd Infantry Brigade.

In his free time, Bill enjoyed hunting, fishing, cooking, and spending time with his family.

To order memorial trees or send flowers to the family in memory of William (Bill) Dryden, please visit our flower store.