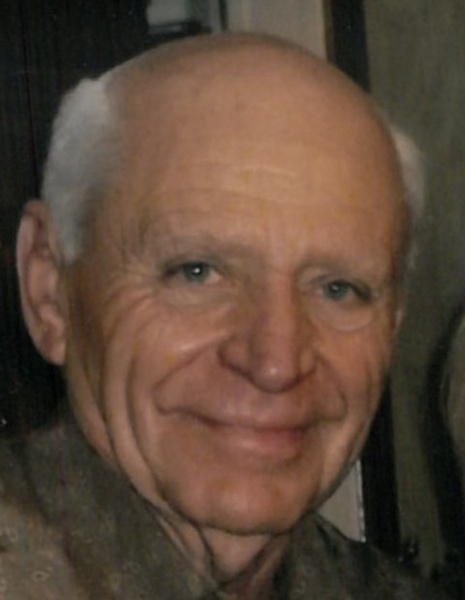 Funeral services will be held on Tuesday, June 8, 2021 at 2:00 p.m. in the Sunrise Chapel at Walters Funeral Home for Woodley Richard, 83, who passed on Friday, June 4, 2021.  Deacon Ken Soignier will officiate the services.  Interment will be in Greenlawn Memorial Gardens.

Woodley was the owner of Woodley’s Auto Repair for over 30 years.  He loved life, and enjoyed being outdoors.  In his free time you could find him camping, fishing, traveling, and cooking for friends and family.

To order memorial trees or send flowers to the family in memory of Woodley Richard, please visit our flower store.